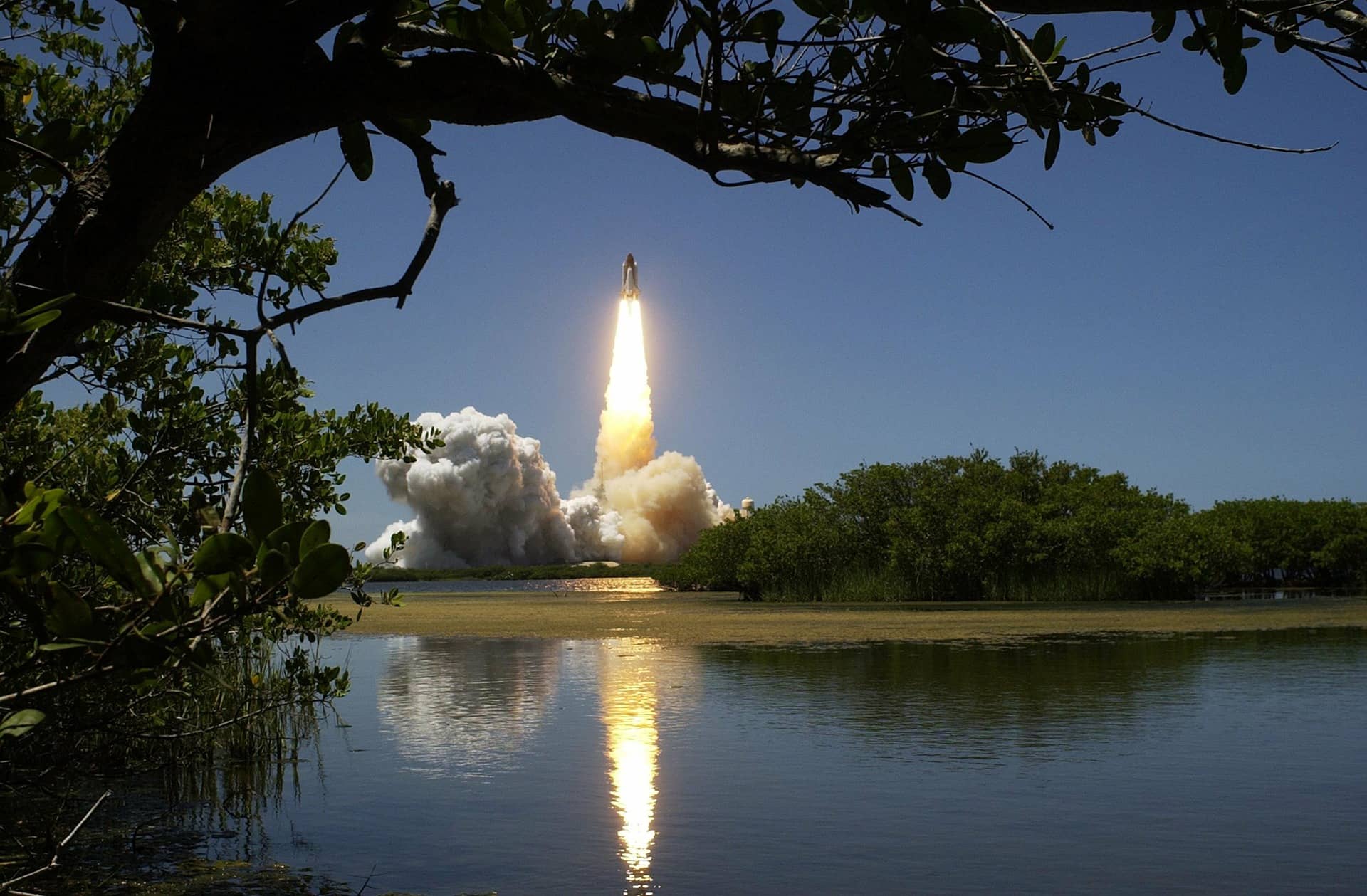 In the overall, NHNAI project aims at contributing to the emergence of a critical mass of transformation agents – i.e. individuals and organisations such as public institutions and private organizations, academics, engineers, economic actors, policy- and decision-makers, any concerned citizens – that adopt an integral approach and frames challenges raised by AI and NS through the prism of humanism. The goal is that such a critical mass of actors start asking ethical, moral and spiritual questions involving the very manner we understand and define who we are and who we should be as humans. As they develop strong ethical awareness and expectations with respect to societal issues raised by NS and AI, they would thus contribute to changes in policy making and ethical regulation, support for regulatory political efforts, ethical entrepreneurship (notably through consumer choices), and methodological inspiration.

During this 2022-2025 period, NHNAI will in 3 main phases. Year 2022 will be devoted to the gathering of insights from academic experts (knowledge and questions experts believe as relevant for societal reflection) as well as to the design of the ground material to facilitate societal debates. Societal debates per se will happen in two waves between January 2023 and April 2024. Contributions to these waves of collective reflection will be analyzed and synthesized, leading to the elaboration of a white paper on bottom-up recommendations for ethical guidelines and policymaking (to be issued and disseminated in 2025).