The need for an ethical compass

Societal challenges raised by AI and neurosciences (NS) are numerous. We can mention work automation, data-driven decision making, persuasion technologies, neuromodulation through neural implants or human enhancement [1]. These challenges highlight the pressing need for all concerned actors and stakeholders (such as public and private institutions, academic experts, engineers, economic actors, policy- and decision-makers or any concerned citizen) to go beyond the mere technical and practical aspects of the development of these fields to consider also their ethical, moral and spiritual dimensions. Stakeholders concerned by AI and NS societal challenges need a collective ethical compass in order to navigate among the multiple possibilities opened with these fields. 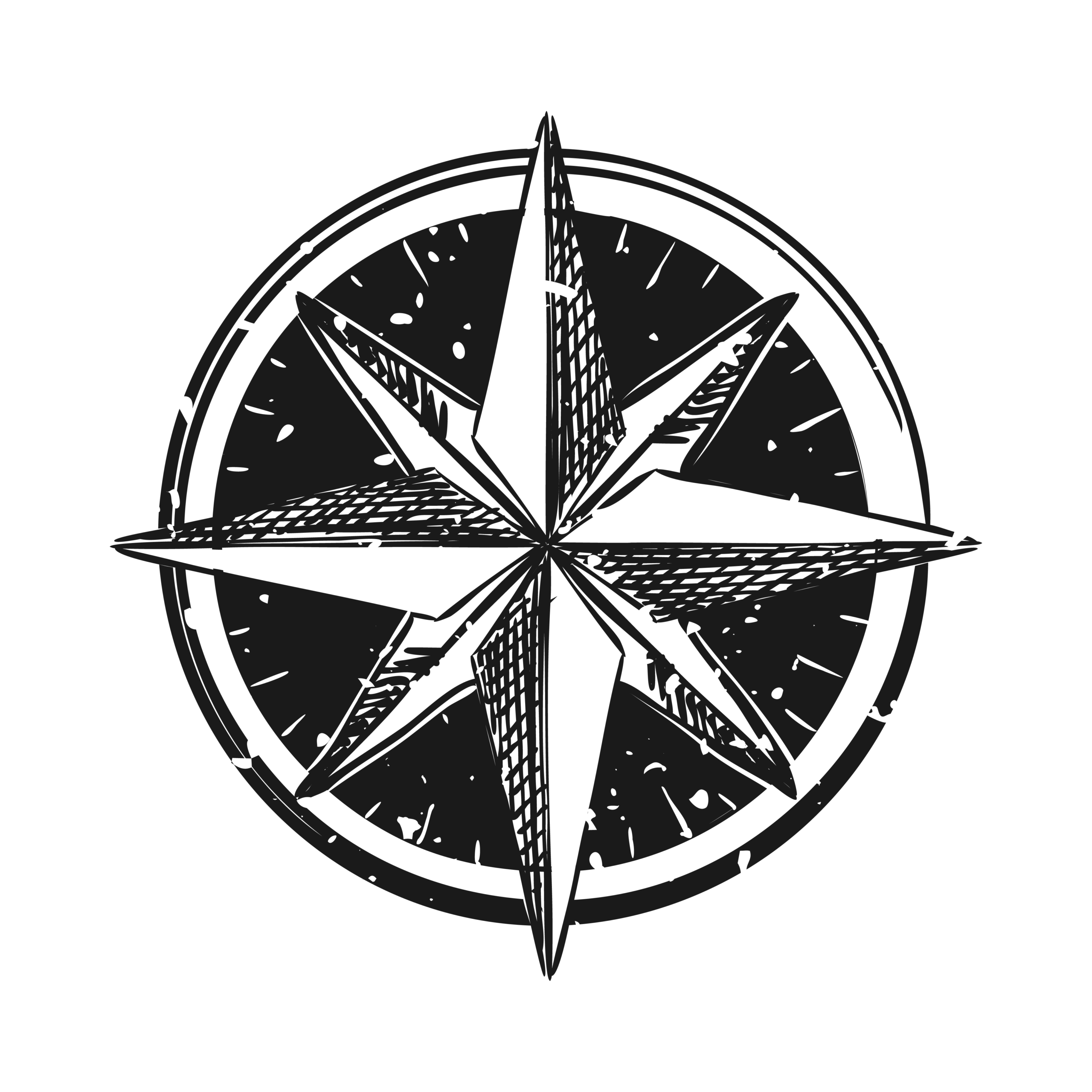 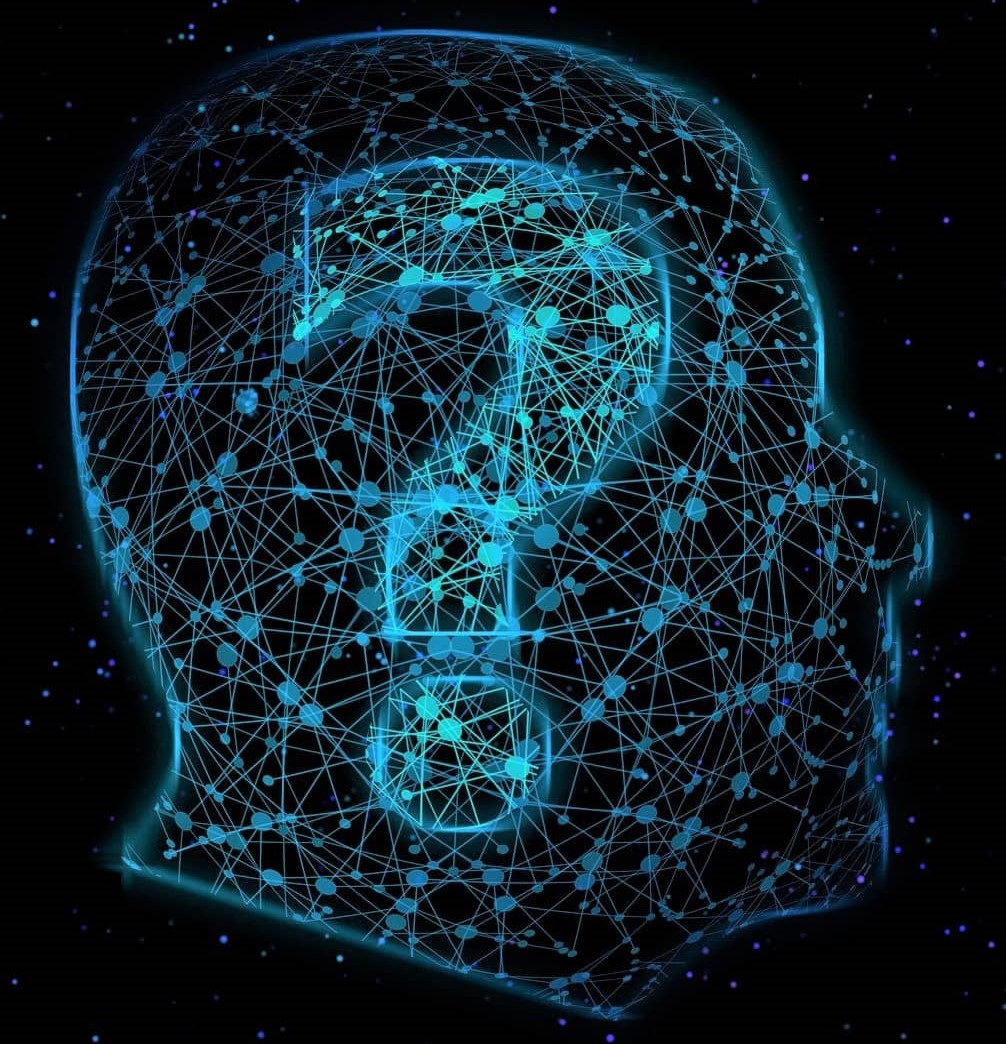 The blind spot of humanism

Many (public or private) ethical initiatives strive to meet these challenges and cover an impressive range of questions [2]. Some of these initiatives are supported by very powerful actors with considerable (financial) means. Nevertheless, they may have feet of clay to the extent they rely on an (implicit) understanding of humanism. In fact, ethical analyses and guidelines commonly invoke the notion of “human” (human good or flourishing, human-centred technology, human nature …) or key concepts tightly attached to it (dignity, autonomy …) [3]. But what it means to be human at the time of AI and NS, the question of humanism, of who we are and who we should be as human in this new technological era, is left largely uninterrogated.

Such an appeal to this notion of human is characteristic of the humanism of the modern era, opening with the Renaissance and marked by “an appeal to the essentially, universally human” grasped through a secular point of view emancipated from the authority of the Church and the aristocracy [4].Although it may be extremely easy to forget, as we are so used to manipulate the concepts of “human,” “human condition” or “human nature,” reference to a universal quality of humanness is fairly recent, tightly connected with 18th century’s political revolutions and the associated discourses about human rights [5].

But this notion of human remains ambiguous, to say the least. Beyond the clear common ground 19th century humanists share with “their conviction of the centrality of the ‘human’ itself” [6], the meaning of “human” remains controversial and multifaceted (one can for instance compare the French-style and political trend of humanism focusing upon freedom and the German-style philosophical insistence upon knowledge and understanding). Its most central components such as the focus put on the human individual, on human reason and on human freedom embed ambiguous consequences. Though they are clear factors of progress, they can also degenerate in threatening excesses. The focus upon the individual and its freedom can lead to individualism. The trust in human reason raises the risk of scientism when the limits and fallibility of human reason are obfuscated by its power and successes. Even the antagonism with the religious tradition hides many subtleties [7].

In addition, this humanism that is invoked to deal with ethical issues raised by NS and AI is not only an intrinsically problematic idea, it is also deeply disrupted by these knew knowledge and technologies. Is intelligence not one of the defining characteristics of humans? What becomes someone’s identity with respect to the technological possibilities of neuromodulation (up to the modification of subjects’ emotions and personality)? Are we just machines? Is it our fate to become obsolete and to clear the space for post-humans or artificial superintelligences? [8]

Here is a sample of issues clearly demonstrating that, if it is to be mobilized in AI and NS ethics, the notion of humanism needs further study. This indicates that our ability to frame AI and NS challenges also in ethical, moral and spiritual terms (our ability to build a collective ethical compass) is impeded by the lack of a shared, reliable and relevant understanding about humanism at the time of NS and AI. Despite the extreme variety and considerable scope of already existing efforts in AI and NS ethics, the topic of humanism itself remains a kind of blind spot that leaves concerned stakeholders largely under-equipped to steer societal development in the era of NS and AI. Their ethical capacity at participating to the regulation of NS and AI needs to be reinforced (ethical capacity-building*) through reflection upon and better understanding of humanism.

More on ethical stakes with AI and NS

Example of ethical initiatives in AI and NS fields


Among many others, one can for instance mention the initiatives of public or international institutions such as the European commission (https://digital-strategy.ec.europa.eu/en/policies/expert-group-ai), the US government (https://www.nitrd.gov/pubs/National-AI-RD-Strategy-2019.pdf), the UNESCO (https://unesdoc.unesco.org/ark:/48223/pf0000253952) or the OECD (https://www.oecd.org/science/recommendation-on-responsible-innovation-in-neurotechnology.htm) as well as private actors with large industrial consortium such as the Partnership on AI (https://www.partnershiponai.org/) or the MacArthur Foundation (https://www.lawneuro.org/).
We can mention few striking examples. Researchers of the EU Human Brain Project to wonder about the “potential impact of brain interventions and manipulation on autonomy and on what makes us human” (Salles et al. 2019). According to AI4People Scientific Committee, we have to ensure that AI is used “to foster human nature and its potentialities” (Floridi et al. 2018).